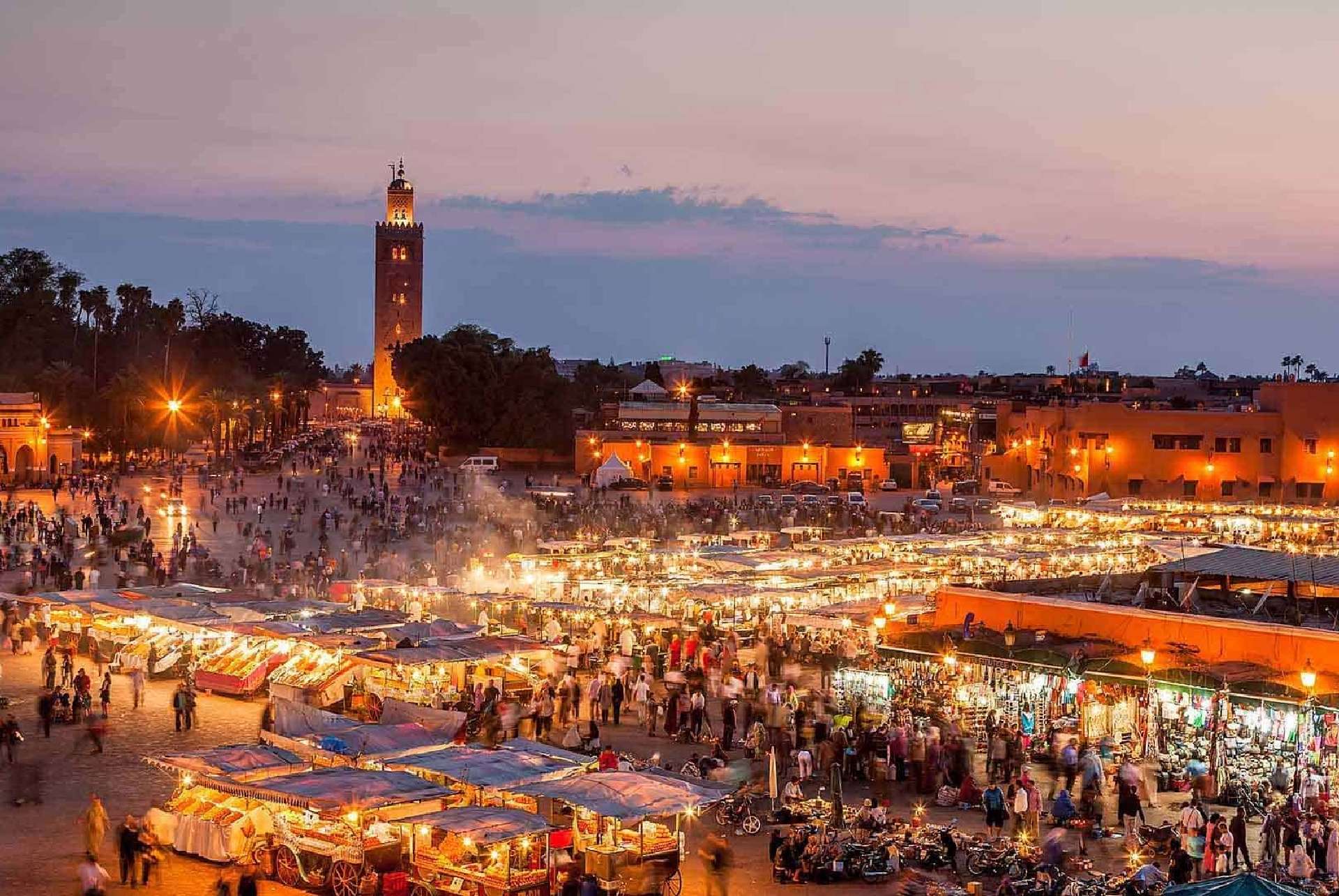 Are you looking for a culture trip around Morocco? You are interested in history? are you searching for diversity? This Tours for you

Morocco Cultural Trips: The imperial cities or the royal cities in Morocco are four cities, Fez, Marrakech, Meknes and Rabat. In the period of Moroccan history, they were the capitals of countries that successively governed Morocco (Adarsi, Almoravids, Almohads, Watson’s, Marinids, Saadians and Alevis). These cities were mainly associated with specific kings and sultans that they built in order to be the capitals of their countries and to distinguish them sometimes from the previous capitals through undertaking massive and luxurious urban and military construction.

The imperial cities of the contemporary period are considered major areas of tourist attraction in Morocco because of the outstanding architectural, historical and engineering masterpieces they contain. 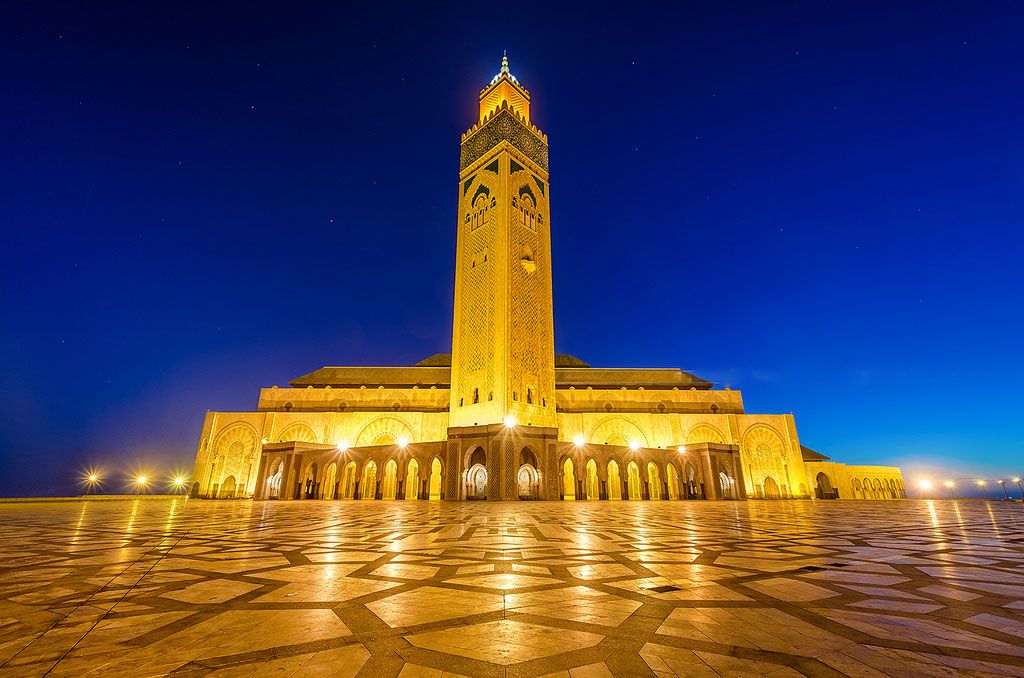